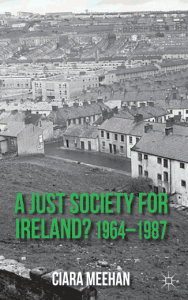 Leave a Reply to Book Review: Saving the State: Fine Gael from Collins to Varadkar – The Irish Story Cancel reply