In a follow up to our interview with James Durney, John Dorney and Cathal Brennan discuss the dynamics of insurgency and counter-insurgency in the Irish capital in 1919-1923 on Near FM’s History Show.

See also our first show which was about the civil war in Dublin and Cork. 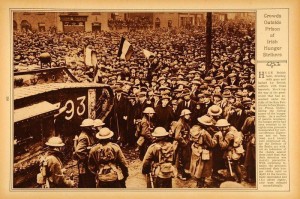