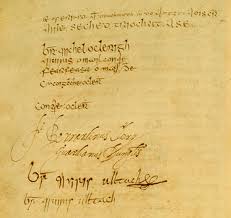 18 Responses to "The Irish Language, Part I: Decline"