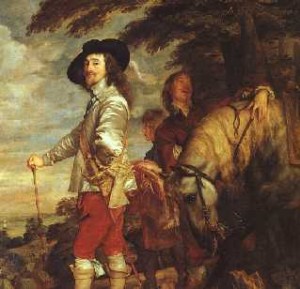 The Queen Is Dead. Long Live The King!

The Stuart dynasty, which we have touched upon (once or twice) on this blog already, was an ill-fated one in some senses. It can also be looked upon as a catalyst for change and modernization.

The period that was at once filled with conflict, riven by violent division and not in anyway peaceful for either the island of Britain or the island of Ireland saw society shift from what was a still a remarkably medieval one to something at least tolerably describable as early-modern or even, at a push, modern. I’m sure there were better ways of achieving this outcome, peacefully and without the chaos, but humanity seems to like chaos.

In any case, that dynasty began on this day in 1603 with the death of Elizabeth I, one of England’s better rulers in the sense that she placated dissenters, solidified central control and slowly but surely stitched together her often fractious state, and the acclamation of James VI of Scotland as James I of England, France and Ireland.

For more on James, read The Cradle King: A Life of James VI and I