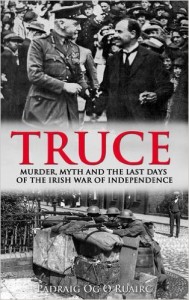 17 Responses to "The Ellis Quarry Killings"