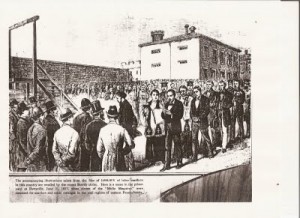 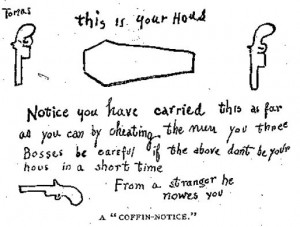 18 Responses to "The Molly Maguires"